Recently, I came across an amazing book on the history of Chinese ceramics through the ages. The beauty of the various pieces inspired me to recreate a selection of them in watercolor. The paintings began as small studies that I did on small, square sheets of handmade paper from India. My intention was to do larger versions but I found that I really enjoyed painting them in a smaller size so I decided to move forward and create a whole series. Each piece will be framed individually in a deep silver leaf molding and the painting itself will be floated on acid free paper with spacers. I am having one framed right now as a sample before I move forward with the rest.
What I love about many of the pieces is their modernity and simplicity of form. As well as the refinement of the various glazes.
Each painting will be available for sale so please let me know if you are interested in pricing. 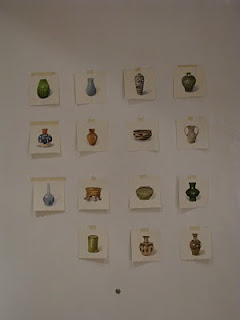 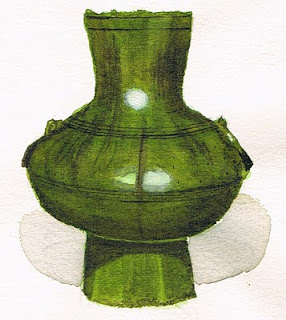 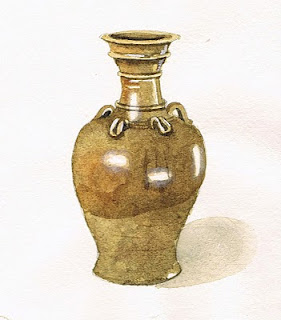 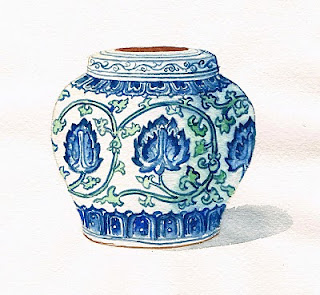 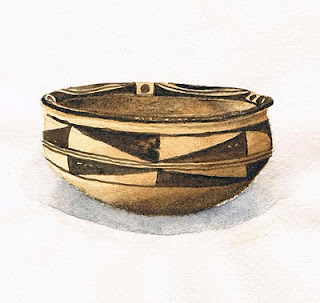 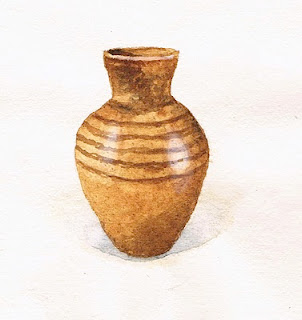 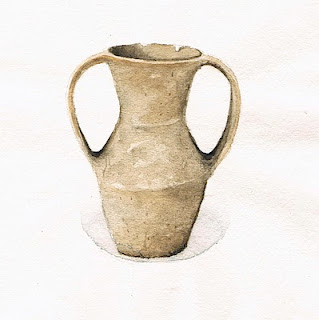 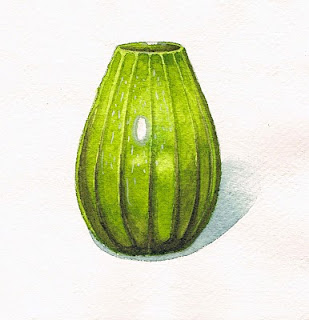 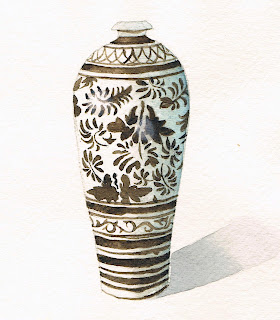 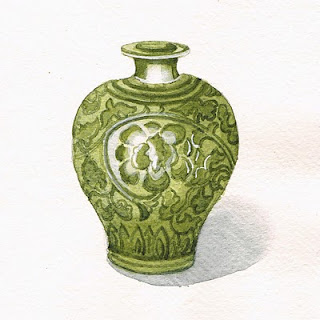 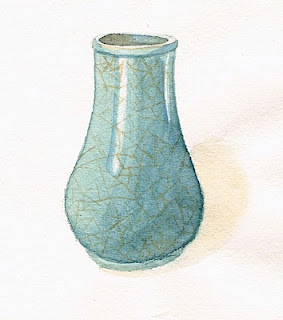 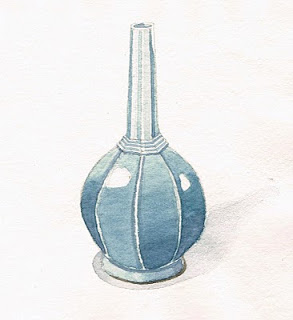 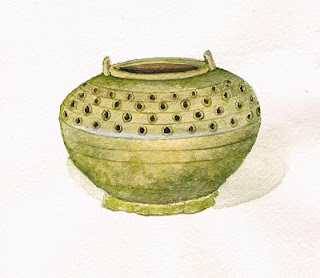 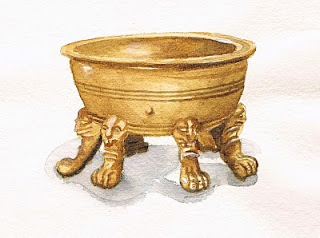 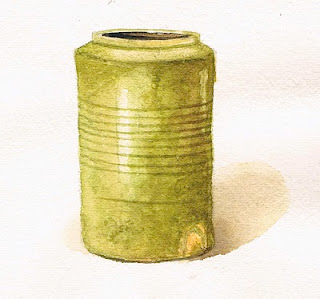 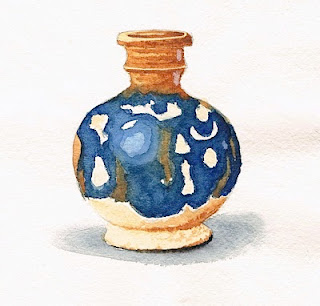 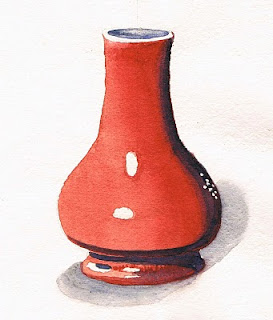 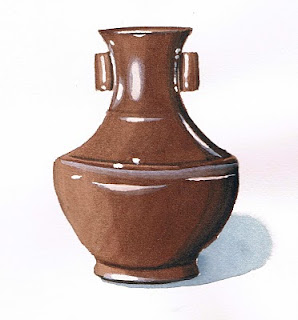 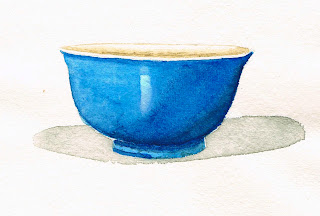