There has always something about busts that I love. Perhaps it is because they naturally appeal to the classicist in me, or maybe its the grandeur, panache and personality they instantly give to a room.  Whether, in stone, bronze or ceramic I find them all timeless, chic and forever stylish and I can’t get enough of them! 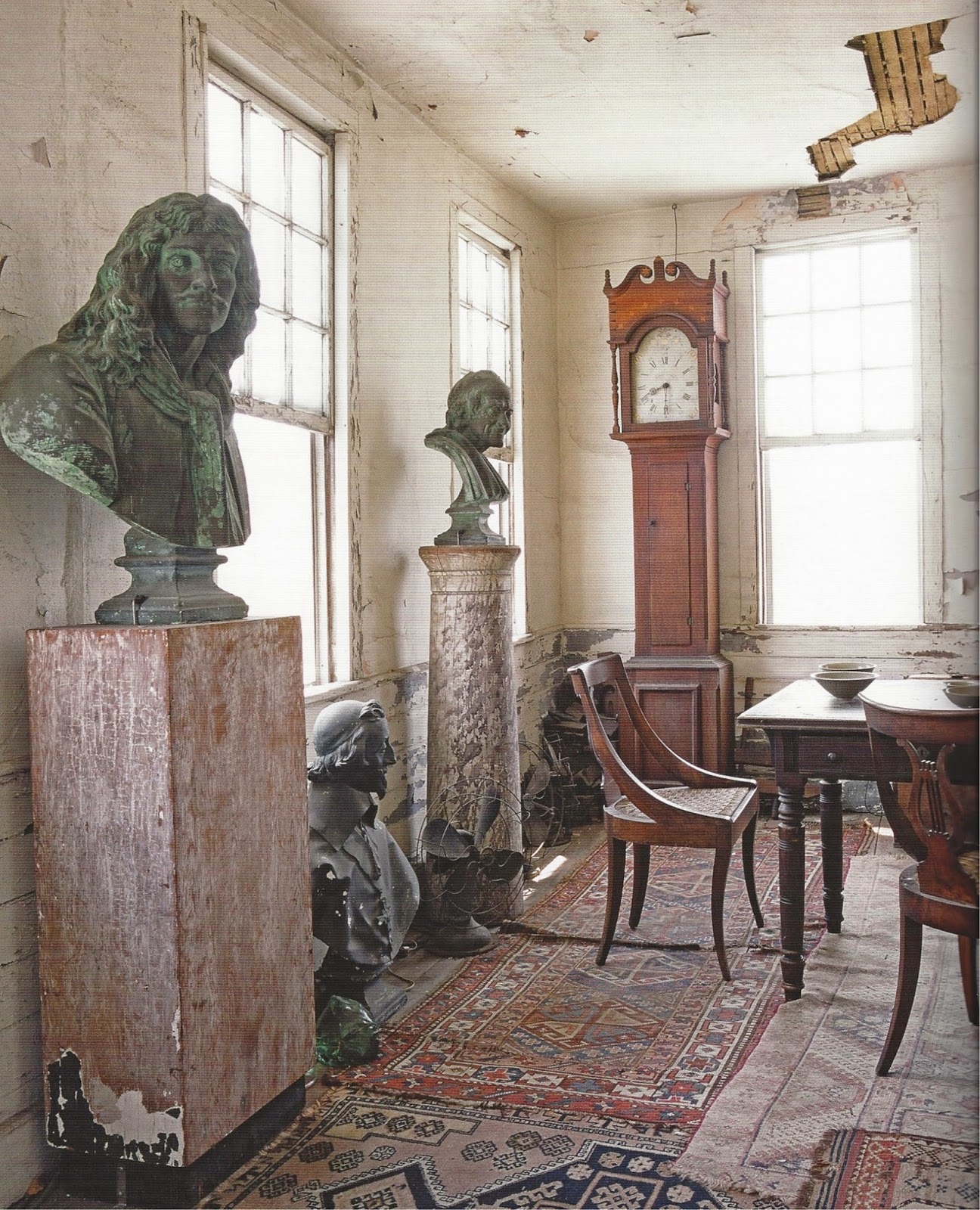 A pair of magnificent metal busts with a verdigris patina watch over Randolph Martz and Gene Waddell’s Living Room in Charleston.
Photograph by Simon Upton 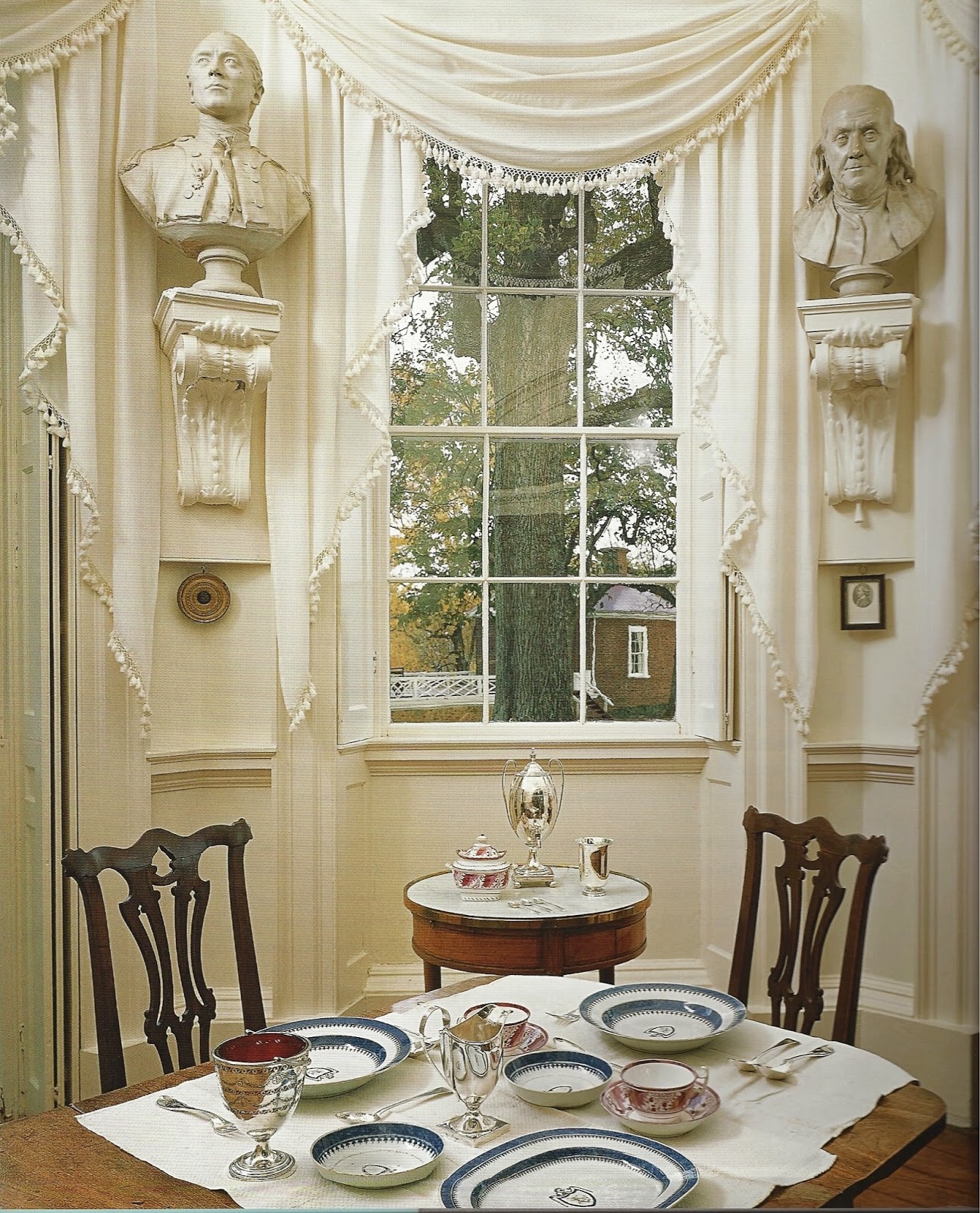 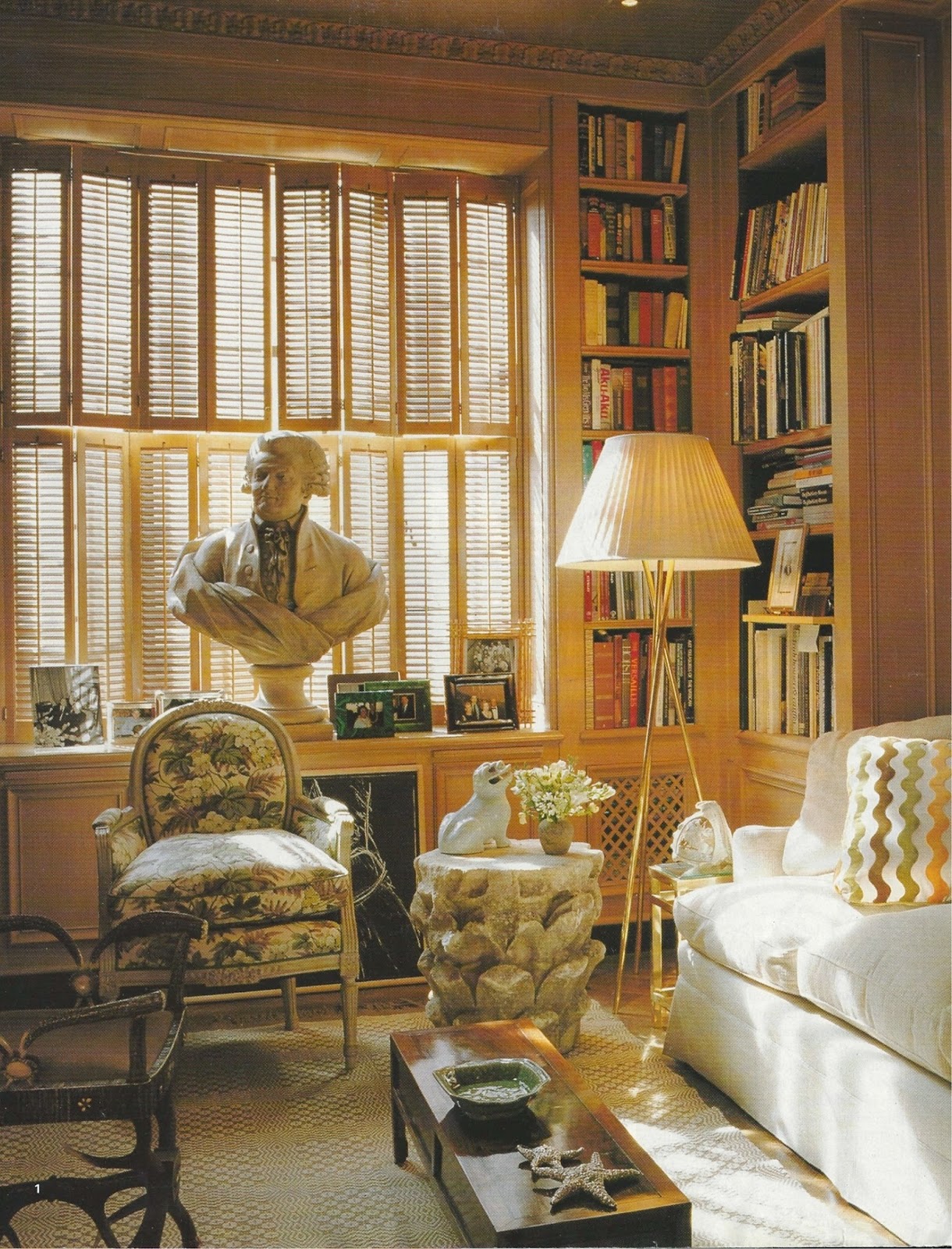 In a favorite Parish Hadley designed residence in San Francisco (above and below), French and Italian marble busts keeps the owners and guests company in the library and living room.
Photography by Fritz Von Der Schulenburg 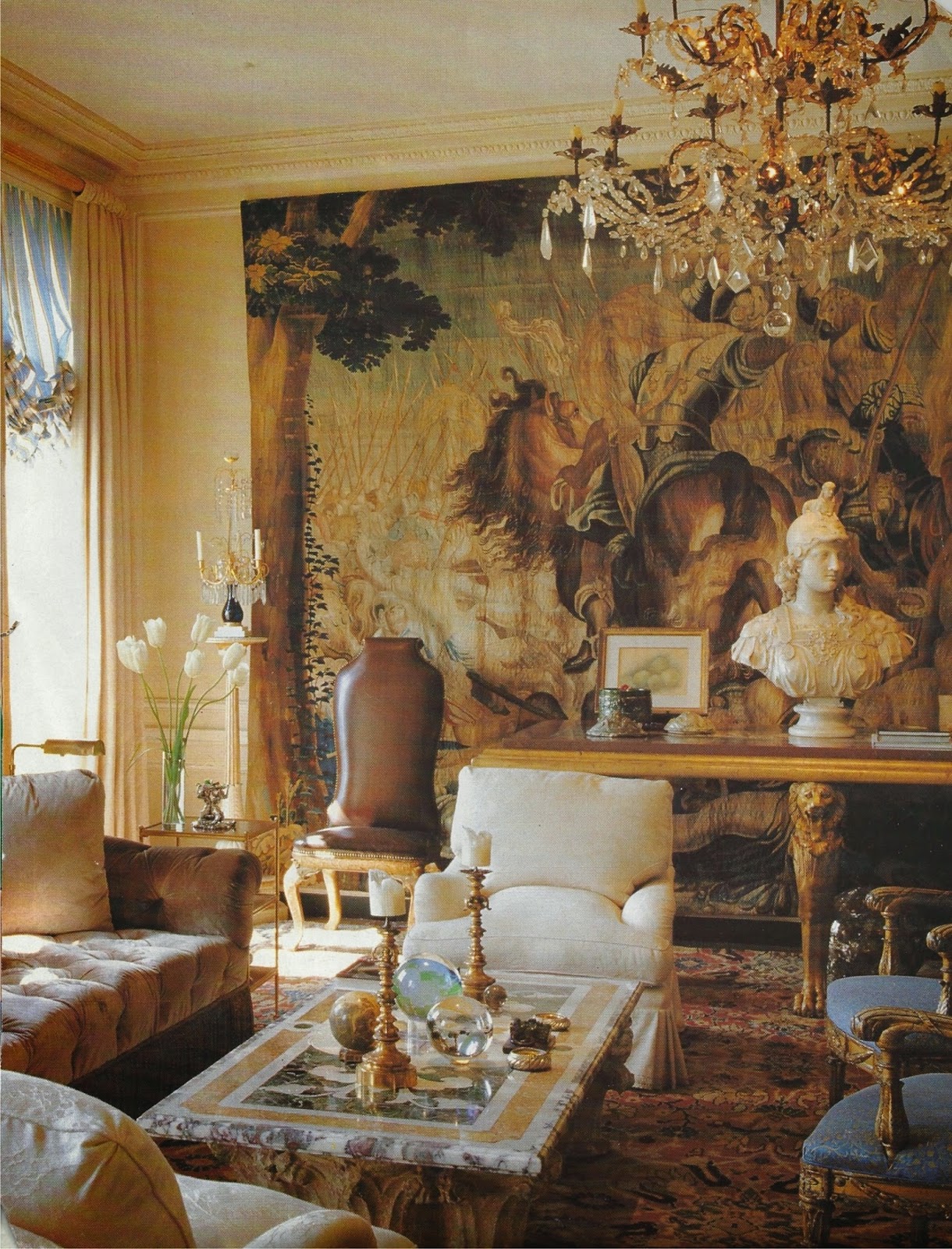 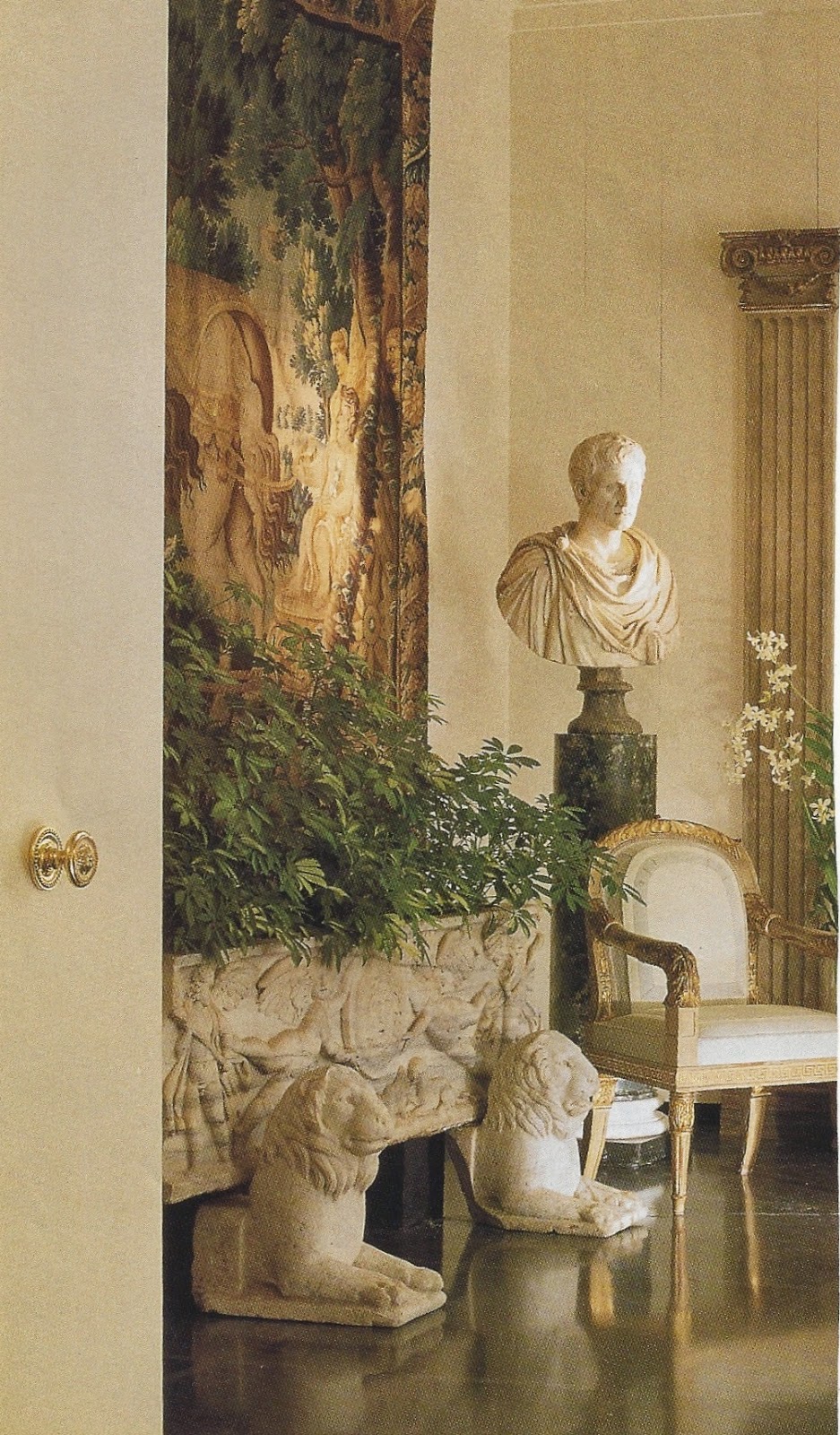 Craig Wright designed a neoclassical masterpiece at the Villa Hesperides in Montecito. The entrance gallery features a breathtaking collection of antiquities, including the Roman bust.
Photograph by John Vaughan 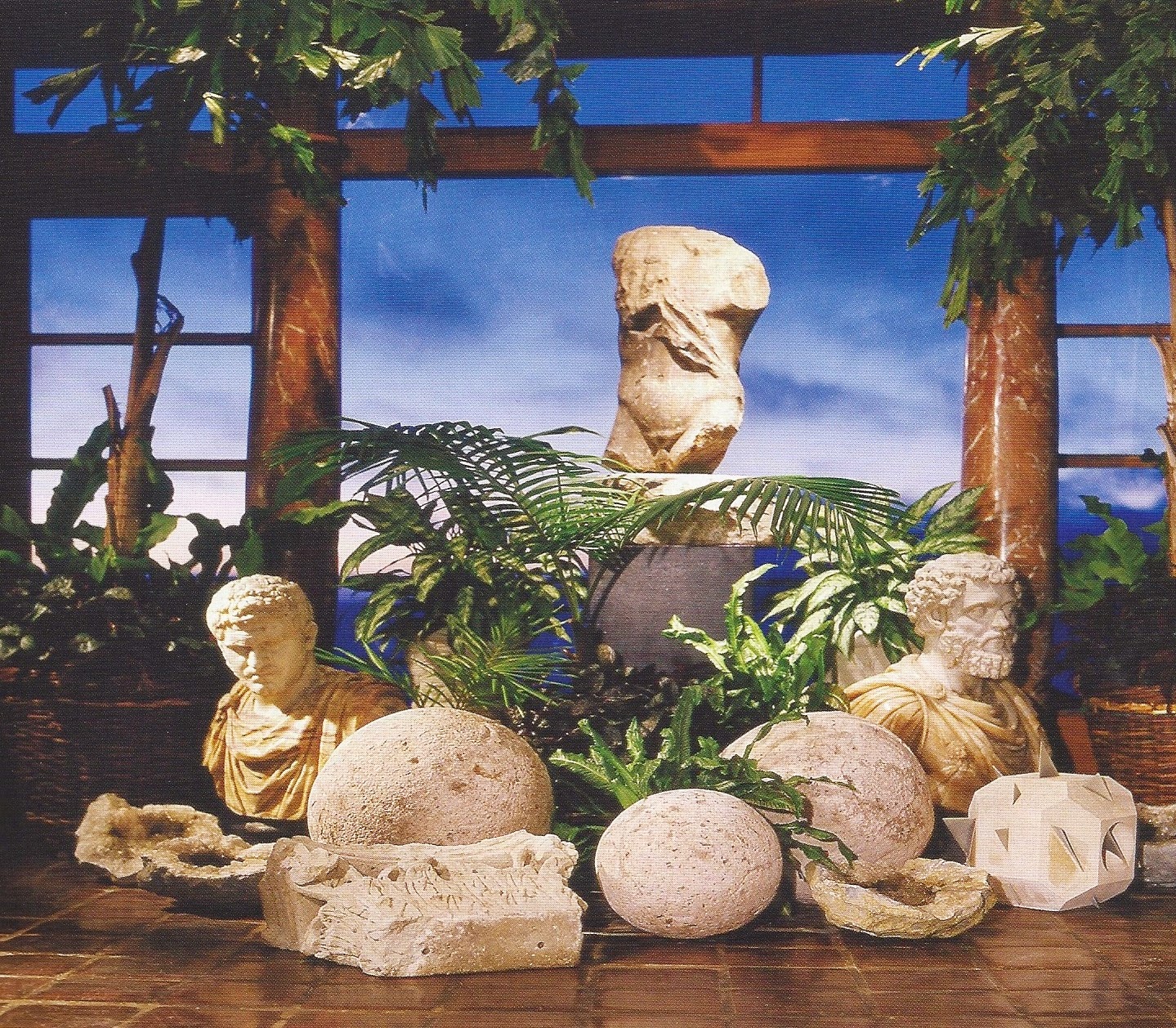 In Stephen M. Salny’s comprehensive and inspiring book on Michael Taylor, a chapter is devoted to images from Taylor’s own Sea Cliff home in San Francisco, which included a large collection of impressive and imposing busts.
Photography by Russell MacMasters 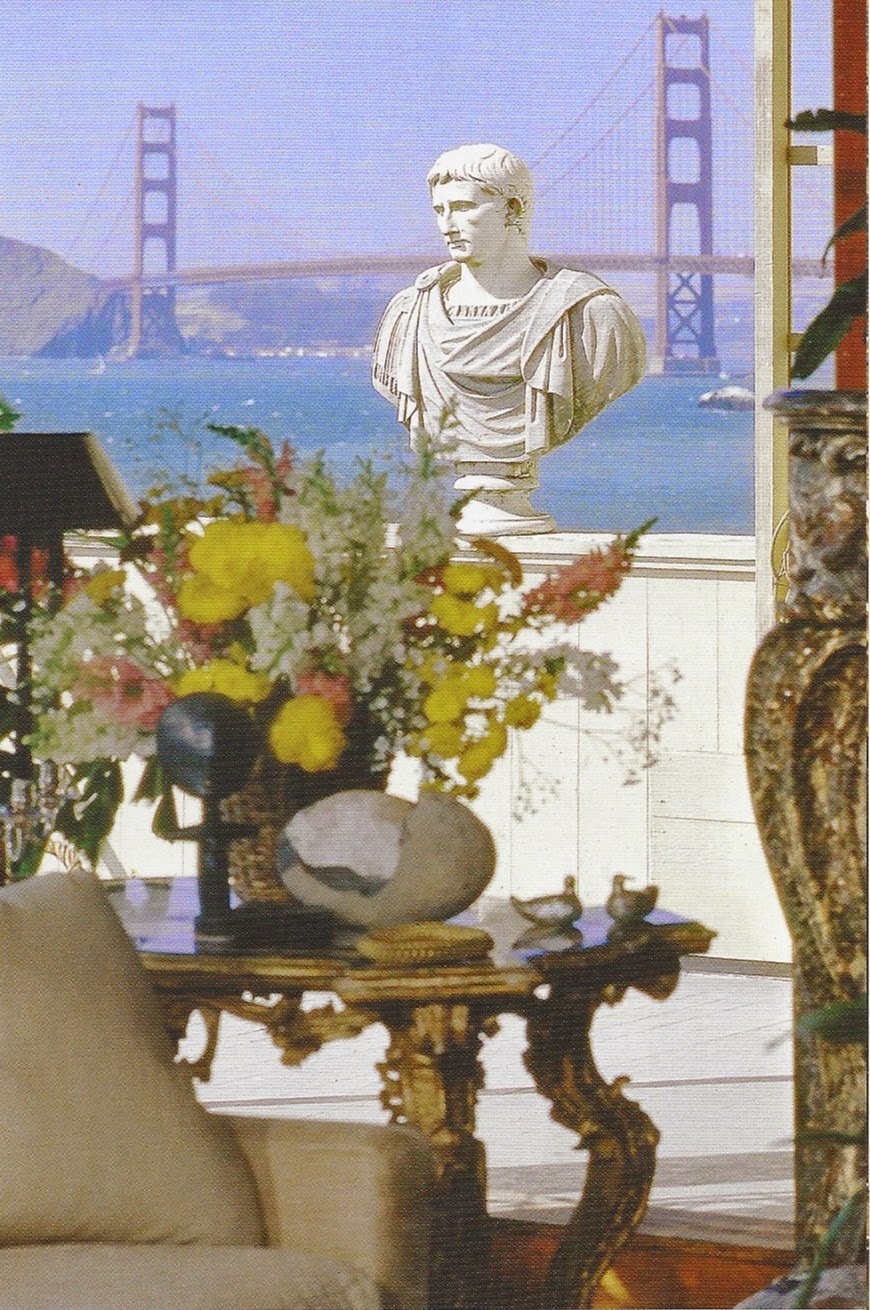 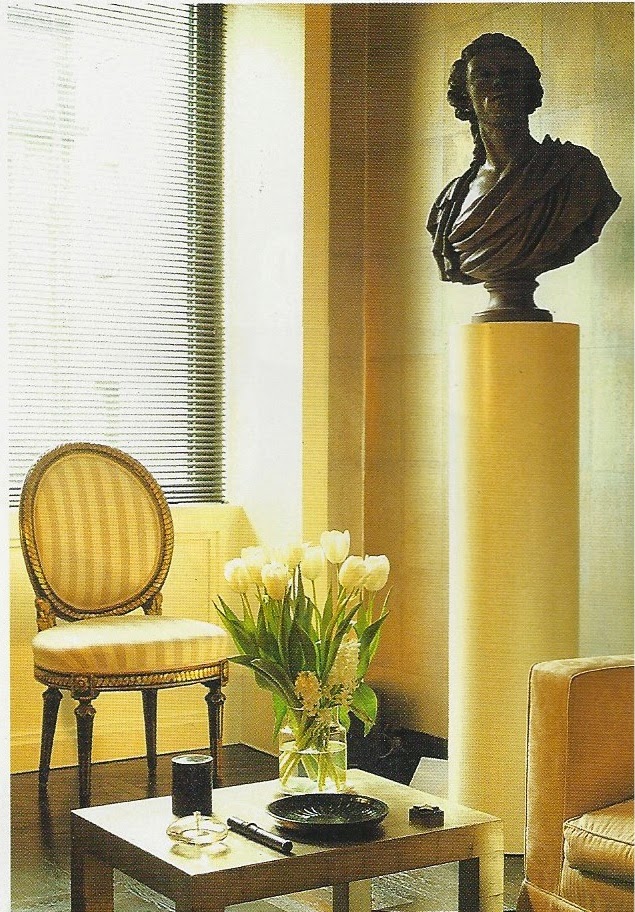 Albert Hadley’s timeless yet modern New York living room was constantly being rearranged and edited to showcase his curated mix of objects and furniture. In this perfect composition a graceful stone or basalt bust peers upward.
Photograph by Anthony Fretwell 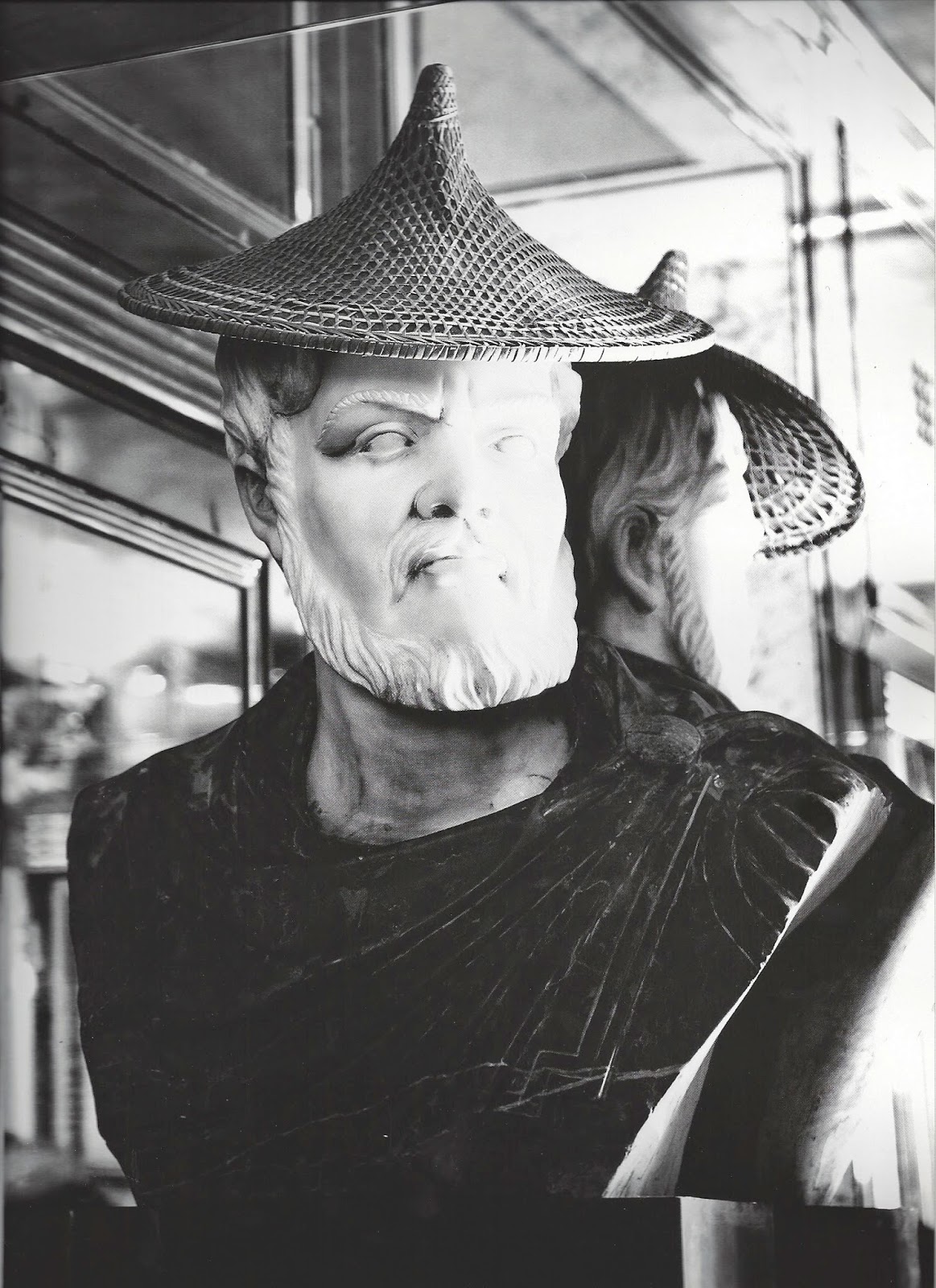 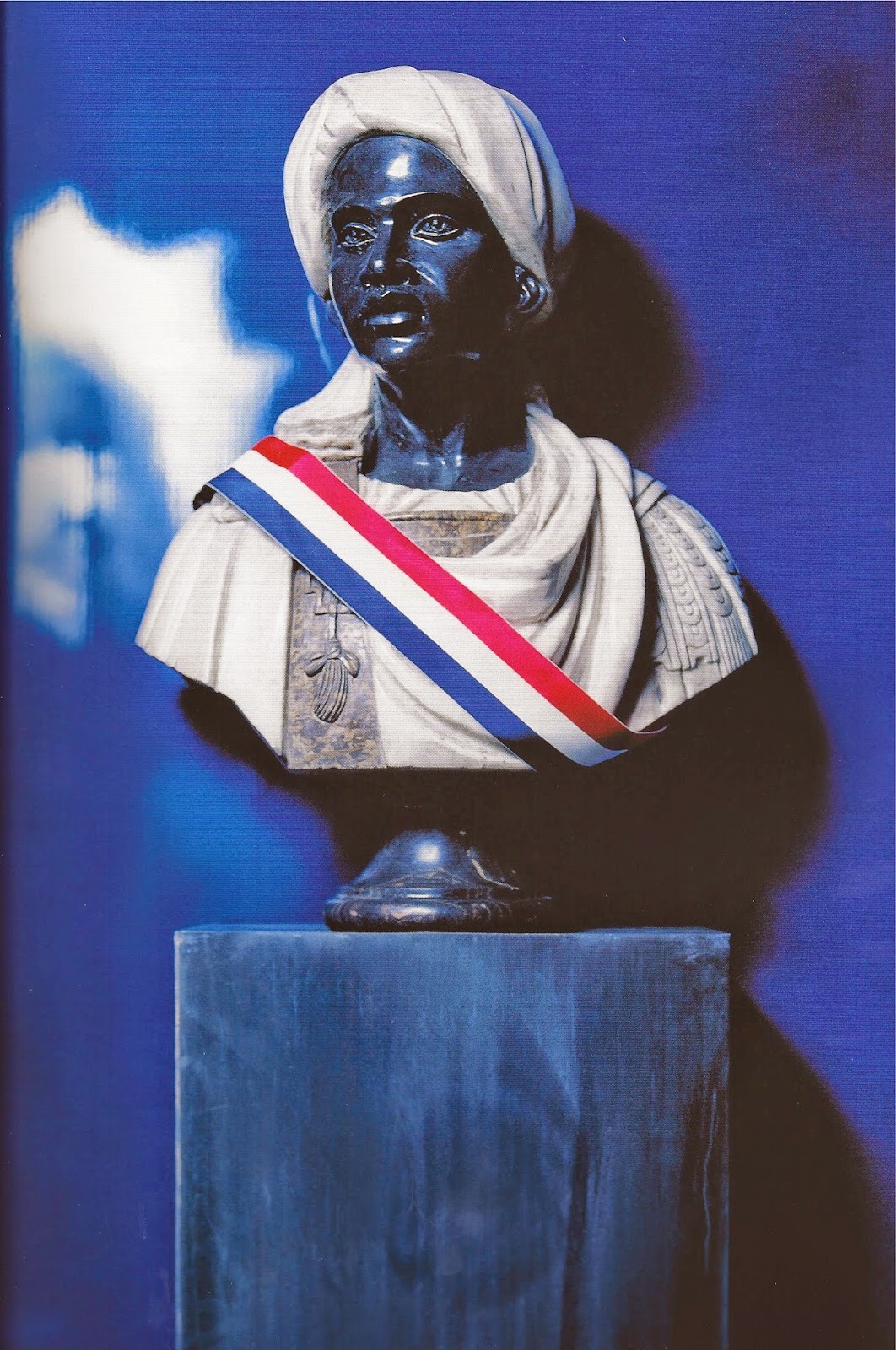 Miles Redd (above and below) has the great talent of taking the seriousness out of Neoclassicism, while making it playful yet incredibly chic and sophisticated at the same time.
From “The Big Book of Chic” by Miles Redd 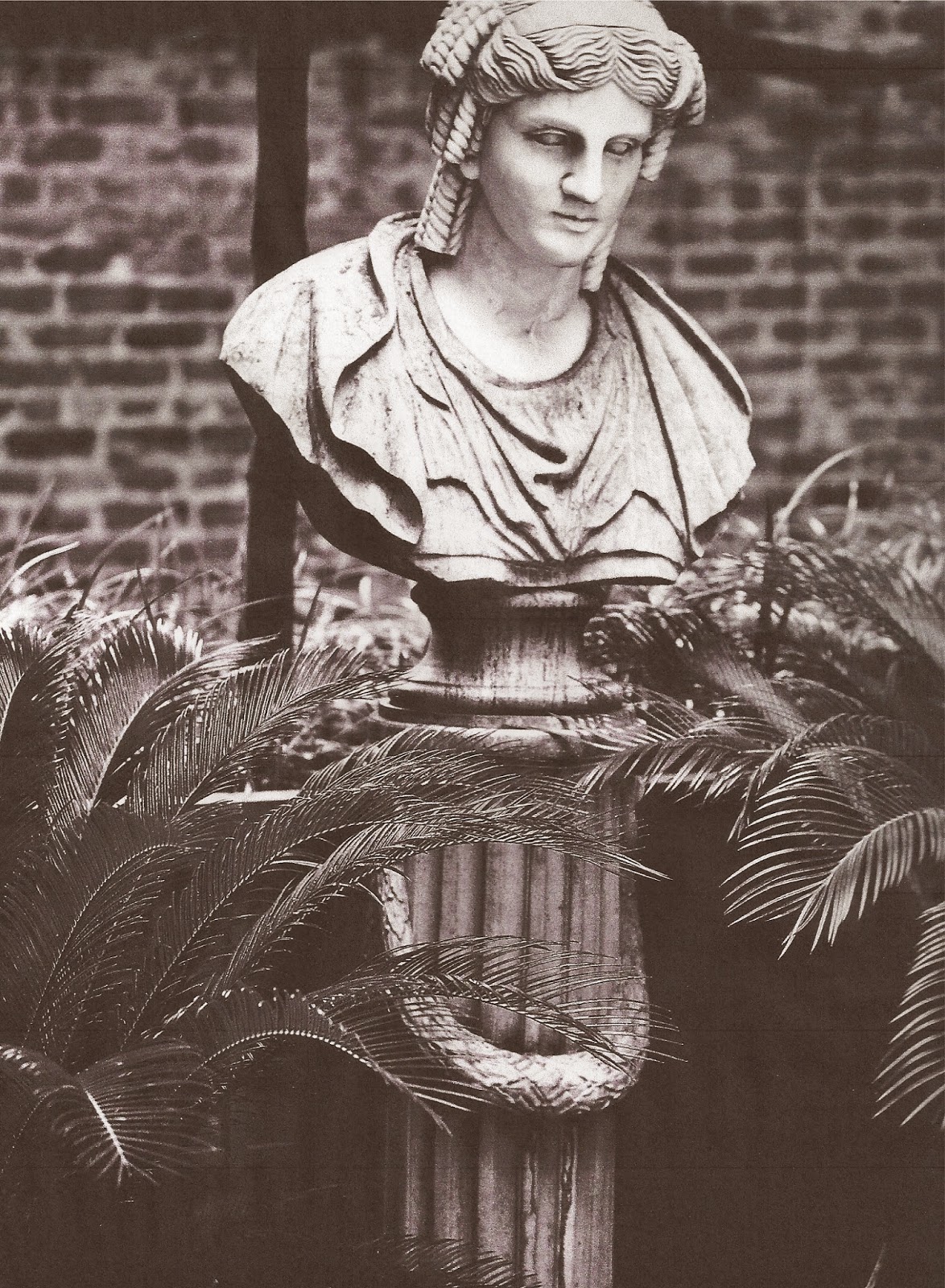 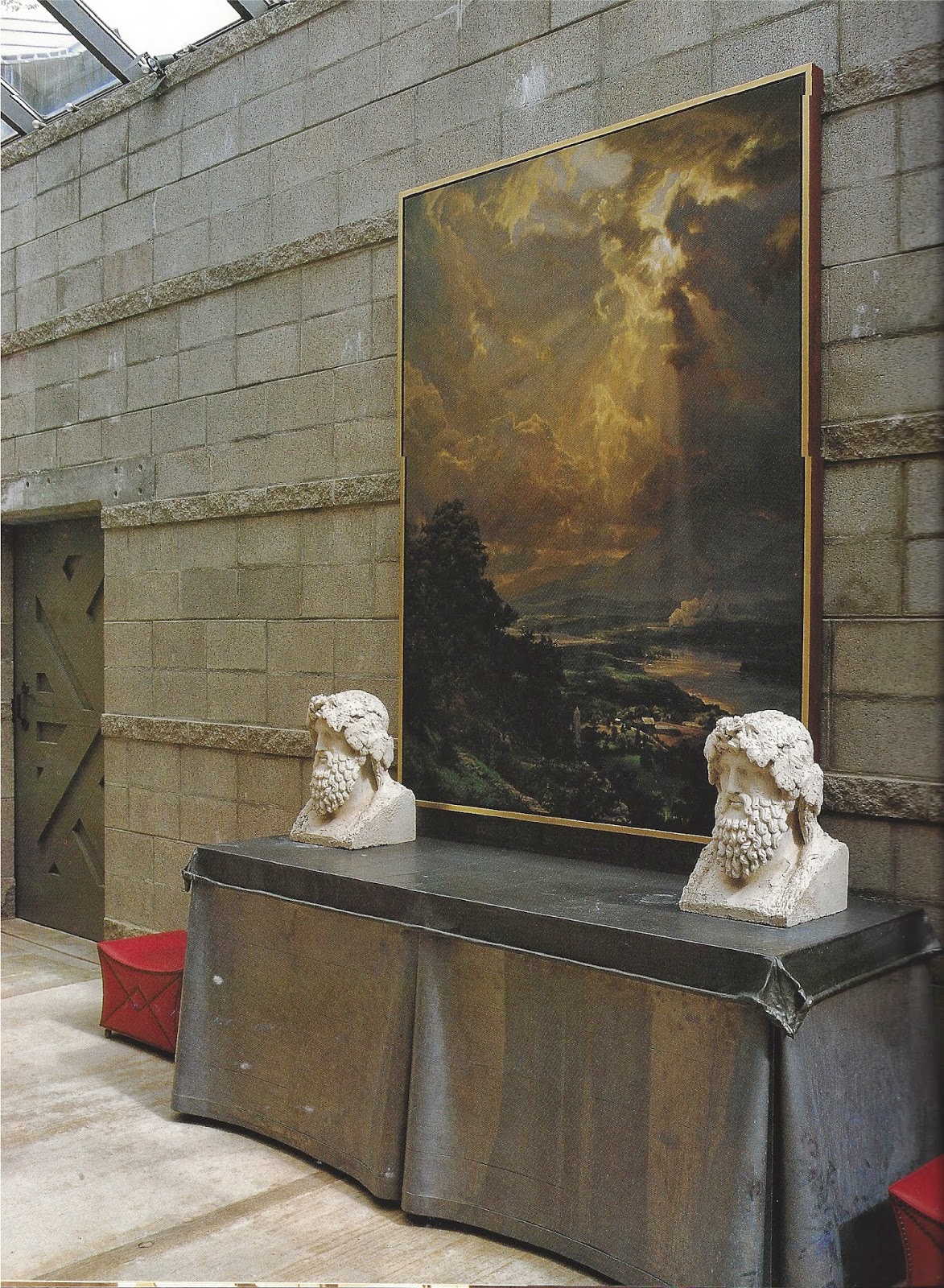 David Whitcomb’s house in the Catskills is a study in the juxtaposition of contrasting materials. In his large entry hall, a steel console with Greco-Roman style busts are set off against the concrete block walls. 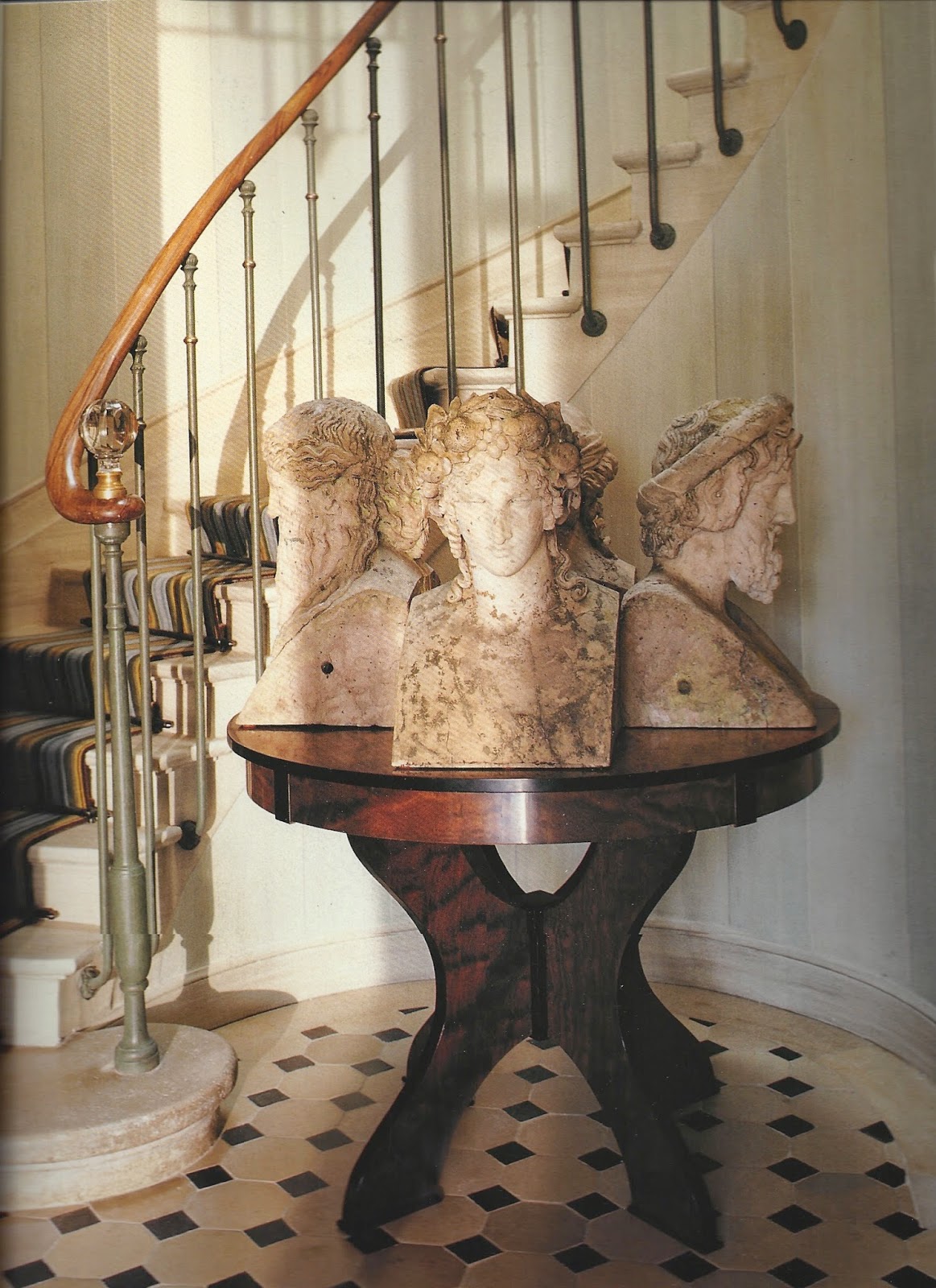 Jacques Grange grouped a quartet of stone busts in a Paris residence.
Photograph by François Halard 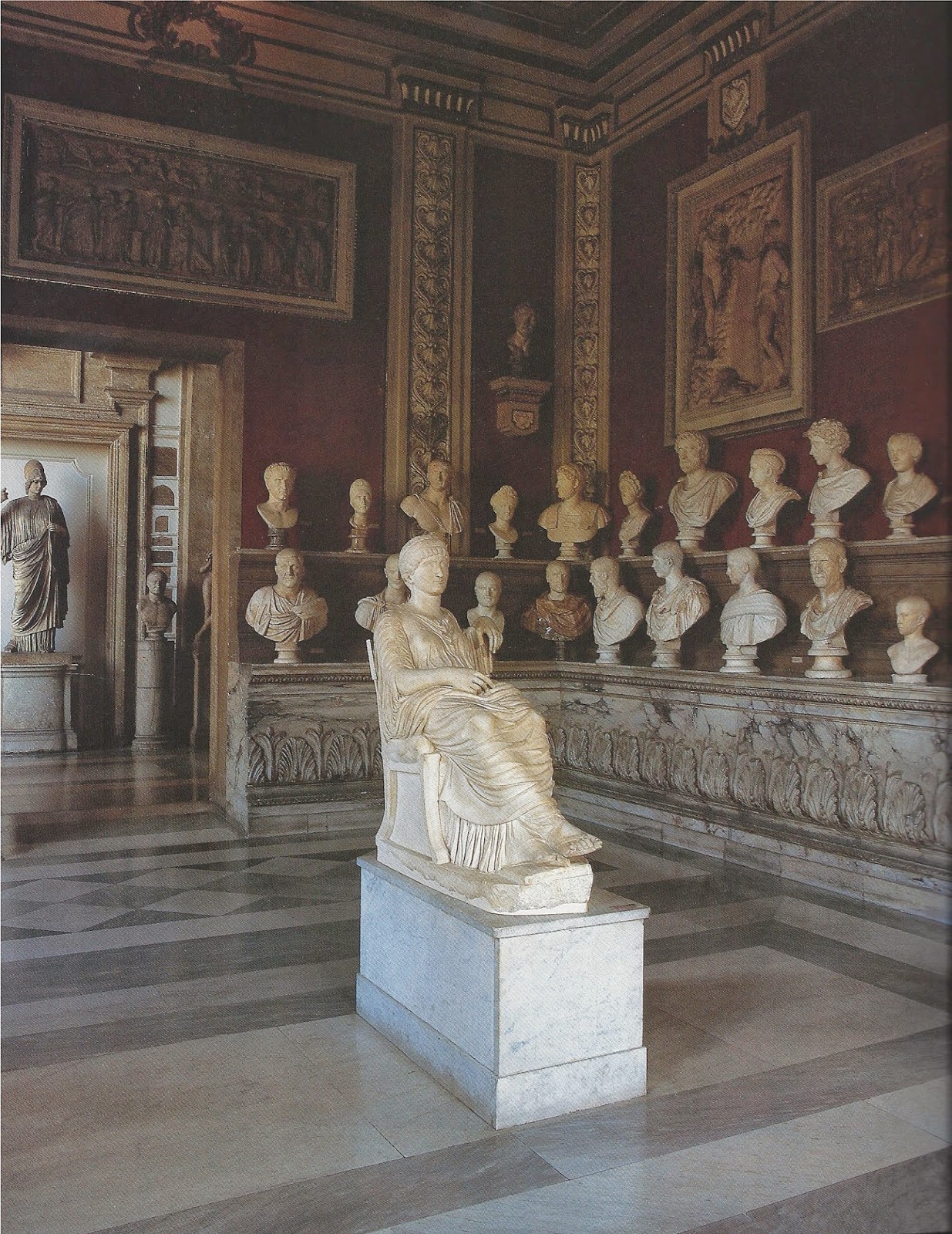 The Museo Capitolino in Rome takes the prize for the most fabulous collection of busts. Treasures of ancient art have been on display here since the late fifteenth century. The Sala deli Imperatori, takes its name from the 66 busts of Roman emperors, lining the walls, in chronological order.
Photograph by Francesco Venturi